Stickam was established in 2005 as a live-streaming video-sharing site. Stickam allowed users to upload photos, audio, video, and, most importantly, live stream video conferencing. The website quickly grew to incorporate live shows and created content from MTV, G4 TV, CBS Radio, NATPE, CES, and a variety of other outlets, as well as live concerts and shows by a variety of bands and celebrities.

Stickam allows individuals to incorporate their streaming camera feeds into other sites via a Flash player, in addition to broadcasting live video. The ability to “glue” a webcam broadcast onto another site was dubbed “Stickam.”

How Does Video Conferencing Work?

The user might use Live Chat to broadcast their webcams camera stream over the internet. The user had control over who could see their live feed. There were seven camera positions in the real stream room. The biggest one was for the chat’s creator. The remaining six places were reserved for six more people to broadcast their live webcam feeds. Users could also use the live chat to communicate through a chat box identical to what one might find on a conventional chat site. People who’ve been unruly or threatening may be “kicked” or banned by the principal user. The primary user might also appoint moderators, who were trustworthy individuals who could remove users if the main user was unable to do so.

Following are some of the top features of the Stickam platform:

Within minutes, anybody could “go live” on Stickam and stream video streams from their computers, iPhones, or iPad. Stickam might also be used to transmit HD and commercial broadcast streams out by connecting HD and other cams, processors, and audio inputs.

Stickam debuted its social login system at VidCon 2012, where the company partnered with Maker Studios to live broadcast the event. Broadcasters on Stickam can use Linkedin, Facebook, Instagram, Tumblr, Google, Myspace, or Gmail to enable their friends and fans to enter their discussion forums. Broadcasters can limit the number of people in their rooms even more.

Stickam had such a VIP user program as of August 2012. Those who joined the VIP program got ad-free access, a spot on the “who’s live” tab, 25 coins from the remix market, and a Premium badge on their profile photo.

In 2008, the company also offered StreamAPI (previously Stickam API), a white label solution. StreamAPI was a white label company that allowed customers to embed live streaming into their application or website without requiring any programming knowledge.

Stickam is a dependable and high-quality platform for making friends online.

What Does It Actually Mean?

Stickam is an app where you can video-cam chat with a random stranger, either on a computer or a mobile phone. On Stranger Cam, you can pick any country of your choice, or just go with the flow and allow our app to select someone from a random country. Who knows, maybe the next person you see on the cam will be the love of your life or just another good friend that you met online.

There is no need to pay for Stranger Cam. You can enjoy unlimited numbers of cam chats for Free! Yep, no money at all. You get unlimited access to the insanely fun, random, online dating and video chatting with strangers app.

During the lockdown, this has been an insanely fun way to connect with people. I've been having tons of fun video chatting with random people. 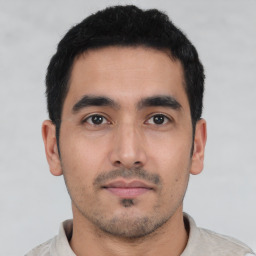 Guy Tessler
I like the fact that you can just skip to the next person on this video chat site. It gives me more freedom to actually match with people I want to match with. 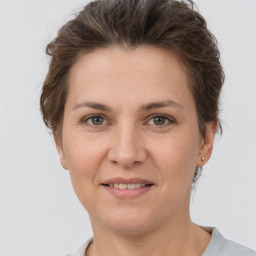 Marie Hill
It has been so much fun matching with random strangers and camming with them. I can meet people in the US and Canada and just stay home. 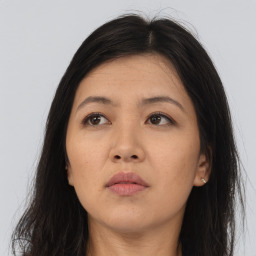 Want to be able to chat via the Strangercam app on your mobile phone? Enjoy an easy-to-use mobile solution and random video chat with millions of users directly on the Strangercam apps. Strangercam is available on the Apple App Store and Google Play. You can use our apps for free or upgrade yourself to a Premium membership and unlock gender filters, country filters and more!